105.7 The Fan’s Big Bad Morning Show with Edward Norris is where Baltimore sports fans start their days. Every weekday morning, Ed Norris, alongside Rob Long, and Jeremy Conn deliver their distinct perspective on sports and more to Baltimore. Norris is Baltimore’s former top cop, and he weighs in on everything from the Orioles’ rebuild to the NHL division structure, to the squeegee youngsters downtown. With his distinct sense of humor and significant gambling expertise, the team at The Fan’s Big Bad Morning Show is a Baltimore favorite. They aire every Monday morning during football season to give fans the most comprehensive coverage. They also use their platform to recognize the important, difficult, and often thankless work that first responders do on a recurring segment called, “First Responder Fridays.” From their “Big Bad Shovels of Wisdom” to Jeremy’s “World of Stupid” to Producer Joe’s Sports Updates, 105.7 The Fan’s Big Bad Morning Show delivers great sports talk and fun, making them Baltimore’s #1 sports morning show in Maryland!

You may also read his book, “Way Down in the Hole: America’s Most Promising Cop’s Meteoric Rise, Tragic Fall, and Ultimate Redemption.” Norris worked for the New York Police Department for 20 years, rising through the ranks from beat cop to deputy commissioner of operations at the age of 36. He revitalized the Baltimore Police Department as commissioner, lowering the city’s famed homicide rate for the first time in a decade. After the 911 attacks, he took over the Maryland State Police and pushed for new anti-terrorism tactics, making him a national leader in the field. For more of Norris’s sports coverage and a look into his life, check out his Twitter where he boasts over 5.5 thousand fans and followers. 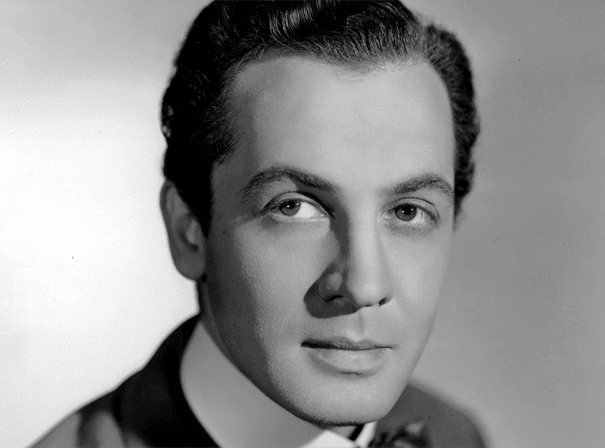