Basketball star Ekpedeme Friday “Ekpe” Udoh is a Nigerian-American who has played for the Golden State Warriors of the NBA. He was a member of the Michigan Wolverines and Baylor Bears in college. In 103 career games of college basketball, Udoh averaged 8.4 points, 6.3 rebounds, 1.5 assists, and 2.8 blocks per game. In 2009–10, Udoh was named to the All-Big 12 second team, Big 12 All-Defensive team, Big 12 Newcomer of the Year, Big 12 All-Rookie team and USBWA All-District VII team.

The Golden State Warriors selected Udoh with the sixth overall choice in the 2010 NBA draft. Udoh was the leading shot blocker in the Big 12 Conference during the 2009–10 season. He was named to the All-EuroLeague Team twice and led Fenerbahçe to the EuroLeague title in 2017, winning the EuroLeague Final Four MVP award. Udoh signed a two-year, $6.5 million deal with the Utah Jazz in July of that year. He was selected for both the 2019 FIBA World Cup and the 2020 Olympic Games by the Nigerian national squad.

Udoh signed a one-year contract with the Beijing Ducks in July 2019 and joined the Beijing Royal Fighters in March 2021. He signed a two-year contract with Virtus Bologna of the Italian LBA that July. During the quarterfinals of the 2021 Italian Supercup on September 18, 2021, Udoh suffered a significant patellar tendon injury. Nevertheless, the team won its second Supercup on September 21, defeating Olimpia Milano 90–84. 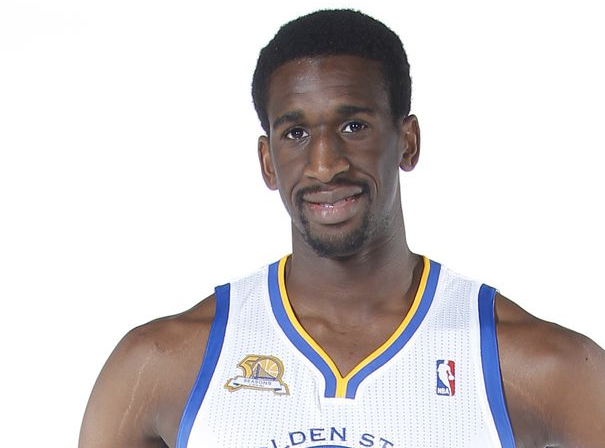