Elise Testone is a singer-songwriter best known for her appearance on American Idol where she received a standing ovation for her performance in the group Vegas Round, whilst her solo performance of Adele’s One and Only has seen Testone venture to great heights such as the on the Ellen DeGeneres show, The Tonight Show With Jay Leno and on Access Hollywood.

Testone first began music in Charleston, South Carolina, and began collaborating with local bands – collaborating with local rock, pop, funk and soul musicians whilst writing her own blues and jazz songs. The singer-songwriter started performing with The Freeloaders, James Brown Dance Party and Slanguage, with Testone and The Freeloaders winning the Funk/Soul/R&B Artist of the Year award in the Charleston City Paper. Testone also received an additional recognition, winning the staff pick for Best Tribute.

It would be Testone’s love of older music that meant she placed sixth in American Idol, but would earn her fans all across the globe. Testone has performed as an opening act for prestigious artists such as Snoop Dogg, Nappy Roots and Kevin Costner, and can play not only piano, but guitar, drums, tambourine and cello. Testone’s musician influences include B.B. King, Erykah Badu, Jimi Hendrix and Bonnie Raitt, and these are clear in both her debut album – In This Life – and her latest album This is Love. This is Love was released in 2019 and was critically acclaimed as soulful and introspective. 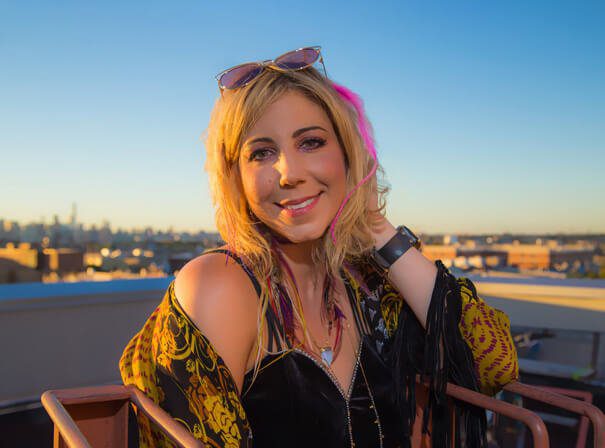