Latvia’s Eliza Cauce is something of a veteran luger, having been an active competitor for over half of her life. At the top of her long list of career achievements is the Olympic bronze medal she won as part of the mixed relay team at the 2014 Winter Olympics in Sochi, Russia. Both alone and as part of a team, she has won nine medals at European and world championships.

The majority of Cauce’s success, however, has come as a team player. In luge competitions, the mixed team relay consists of a solo male competitor, a solo female, and a mixed pair. As one reaches the bottom of the run, so they hit a touchpad that signals for the next person to start. The fastest overall time wins. Cauce has made the role of solo female her own. Her first major team success was at the 2010 World Junior Championships when the Latvian team narrowly missed out on bronze. She won her first senior World Championship medal three years later when the Latvian team came third. The following year, she anticipated her Olympic success by winning a European silver medal, fittingly in her home town of Sigulda. 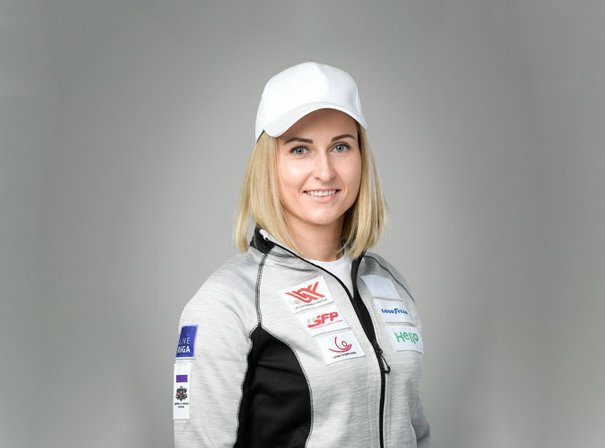