At such a young age Elizabeth Edquist has already done and achieved so much more than most people will ever in an entire lifetime. Acting, singing, dancing, voiceover, writing, directing, she does it all! Born, raised and still thriving in Long Island, New York, Elizabeth attended both the NYU Tisch New Studio on Broadway and Stonestreet Studios. In 2016 she graduated with a BFA in Drama, specialising in Musical Theater and Film & TV Acting.

Straight out of school, the talented and determined young woman started her very own company, the Royal Princess Prep Party Company. Since its creation it has won a massive nine awards. On top of running a multi-award winning company, Elizabeth also taught Theater at St. Mary’s High School and directed four of their musicals. Through the Royal Princess Prep Party, the artist has created three original characters and even written a children’s book based on each character. The books have been illustrated by Kellie Bartlett.

The talented musical theater student has appeared in multiple theater productions including the much-loved Legally Blond, and Anything Goes. During some very rare down time for the go-getter, during the pandemic, Elizabeth got her certificate on Children’s Yoga, developed a passion for baking, became an expert dog groomer to her adorable little Cavapoo Molly, and perfected her Scottish accent. 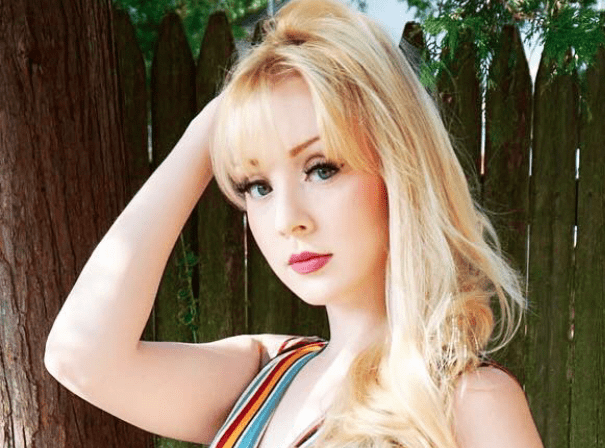