2019 Professional Fighters League Light Heavyweight champion Emiliano Sordi is an Argentinian mixed martial artist with over 10 years in the ring.

Sordi has been a key figure on the mixed marital arts scene since 2009, competing in numerous events in his home country of Argentina and local fights in Brazil and Peru during his early career. He competed in promotions including Real Fights, Jungle Fight, Rio Cuarto Fight and Amazon Forest Combat, becoming known as a fierce competitor and one to watch. In 2014, after winning 12 out of his first 16 bouts, Sordi was signed to US MMA Promotion Bellator and started to travel to matches across America. His international reputation was growing with several high profile wins and an invitation to compete at UFC Presdent Dana White’s Tuesday Night Contender Series in 2018. In the same year he was signed with the Professional Fighters League and since 2019 has maintained a six match winning streak. Sordi is now a highly respected fighter, winning several of his fights via technical knock out and competing in the PFL Light Heavyweight Championship at the end of 2019. He won the tournament and was named Light Heavyweight Champion of the promotion, a title he has defended since.

With an impressive track record and a growing fanbase of over 12k followers on Instagram, Sordi’s career is going from strength to strength and he remains at the top of his game. 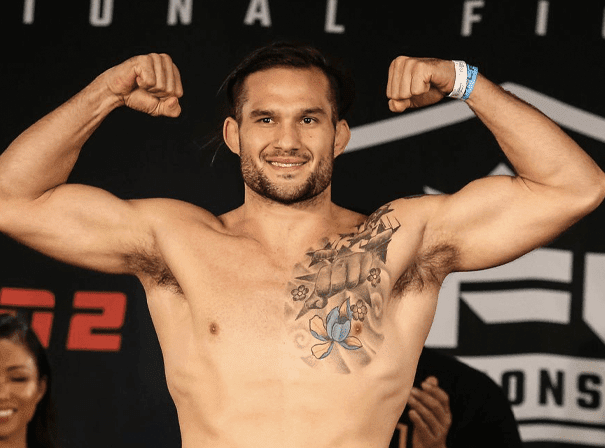