American mixed martial artist, Emily Whitmire, is a competitor in the UFC in their Strawweight division. She had her first match at the age of eighteen, even though she was too young to compete, and she found a taste for the sport, despite losing to her opponent.

Whitmire began training as soon as she was able to. She was soon invited to train at the Xtreme Coututre gym in 2017 to further hone her craft. She was then invited to join the UFC, and in August of that year, she was announced as the newest member of the TV show, The Ultimate Fighter 26. She excelled further than ever before, winning her first fight via the submission of her opponent. However, she was knocked out of the competition in the quarter finals.

Whitmire has had an even split of losses and wins in her career so far, but her determination continues to carry her forward. Her most recent fight was in 2020, but she has plans to fight in 2021 and ensure that her wins outweigh her losses at last.

Whitmire’s determination in the ring and impressive come up has made her a popular figure on social media. She now boasts thirty six thousand Instagram followers who eagerly keep up with her training, personal life and upcoming fights. Whitmire continues to prove that she was born to fight and that she’s not giving up any time soon. 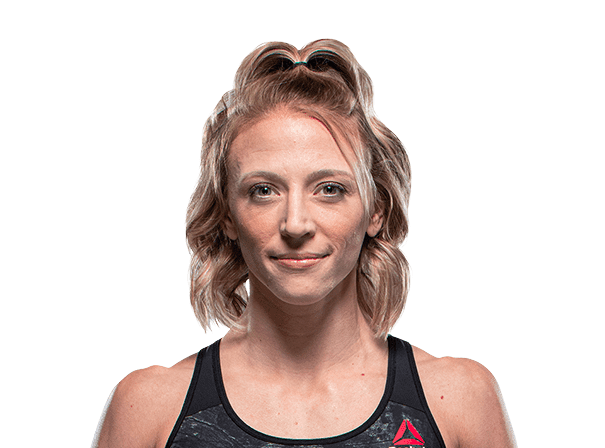