Erik “Terrible” Morales is a former world champion boxer who holds the distinction of being the first Mexican-born boxer to have won the world title in four different weight classes: bantamweight, featherweight, super featherweight, and light welterweight. An inductee of the International Boxing Hall of Fame in New York, he has also been rated as one of the 50 Greatest Boxers of All-Time by ESPN. Since retiring in 2014, he has taken up an unlikely new career, managing the parks and recreation budget for his native Tijuana. Keen to give back, he donates his salary back into the budget.

Morales was born in Tijuana in 1976. Inspired and encouraged by his father, who was also a boxer, Morales began fighting aged just five. By the time he turned professional aged 16, he’d amassed an amateur record of 108-6 and won 11 national titles. In 1997, aged 21, he won his first world title, knocking out future fellow-Hall of Fame member Daniel Zaragoza. In 2000, he renounced both his WBC and WBO bantamweight titles in order to compete as a featherweight boxer, becoming world champion the following year. In 2004, he again gave up his titles and moved up a class, winning the super featherweight title in his first match at that level. During this period, he also became one of the few boxers to have beaten another all-time great, Manny Pacquiao.

After periods of fighting in the lightweight and light welterweight classes, Morales officially announced his retirement in 2014, closing with a professional record of 52-9. He was inducted into the Hall of Fame in 2018. 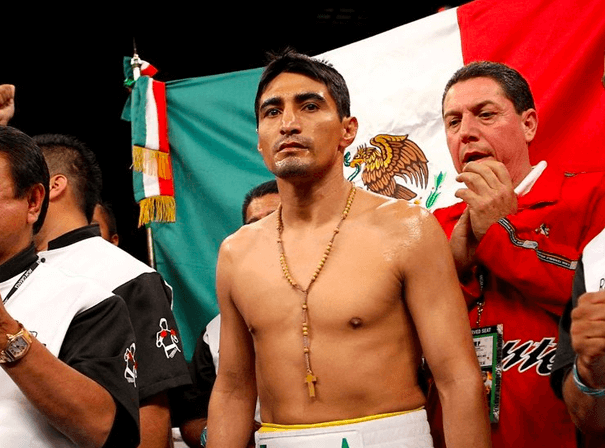