Erik Zachary is a TV and radio host, YouTube vlogger, and digital content creator who has been seen on MTV and heard on iHeart Radio. He has built a large following for his YouTube channel, which now has nearly 11,000 subscribers and on which he regularly posts content discussing the hot celebrity chat of the day. He also has 13,000 Instagram subscribers with whom he regularly engages. Among the big-name celebrities he has interviewed in his career so far are Chris Rock, Kevin Hart, Tyla Banks, Post Malone, Selena Gomez, Demi Lovato, Jada Pinkett-Smith, One Direction, and too many more to mention — the full list essentially reads like a celebrity who’s who of the past 10 years.

Zachary was born and raised in the Chicago suburbs. His parents owned a mobile DJ company, and so entertaining crowds has always been part of his life. Although he initially worked to become an actor, he quickly realised that the part of performing he liked best was entertaining the crowd, and so he moved towards MCing, hosting, and presenting, setting up his own internet radio station when he was 16 years old. After graduating in Television and Radio Broadcasting, he began interning at Kiss FM in Chicago and, by the time he was 21, had been promoted to on-air personality.

As his radio success grew, Zachary launched his YouTube channel, posting content that has now been viewed over 430,000 times. He also began hosting for other networks, including MTV, and hosting live events. Now, in the decade where blog posts and vlogs are becoming the dominant means of celebrity gossip and the like, Zachary has all bases covered. 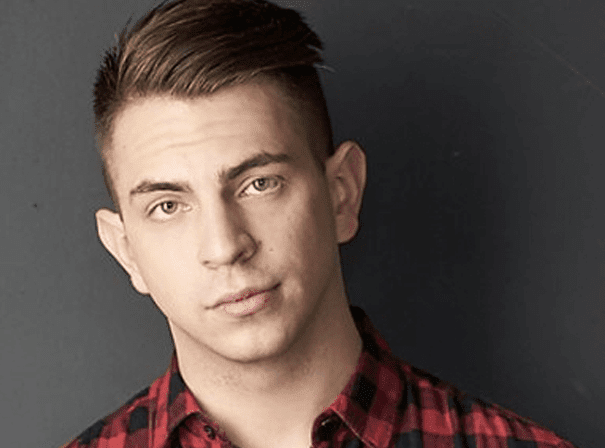