Former professional Footballer Esera Tuaolo played in the NFL for more than 10 years, with teams such as the Atlanta Falcons and Carolina Panthers.

Tuaolo played Football throughout his childhood and high school career, going on to attend Oregon State University and win the Morris Trophy during his time there. He played on the Pac-10 Conference First Team twice and was also awarded the Lombardi Award and Outland Trophy. He was drafted by the Green Bay Packers in the 1991 NFL Draft, becoming the first rookie in the team’s history to start in all 16 games in a season. He then joined the Minnesota Vikings for four years, putting in great performances in more than 60 games before a spell with the Jacksonville Jaguars and then the Atlanta Falcons. In 1998 he won the NFC Championship with the Falcons, before moving briefly to the Carolina Panthers where he ended his successful footballing career.

Since leaving the football field, Tuaolo has gone on to launch a singing career, having sung the national anthem at many games throughout his time as a player. In 2017 he auditioned for TV talent show The Voice, making it all the way through to the semi-finals of the competition. He has also released a book called Alone in the Trenches: My Life as a Gay Man in the NFL, and is a passionate advocate for LGBT rights both on and off the field. 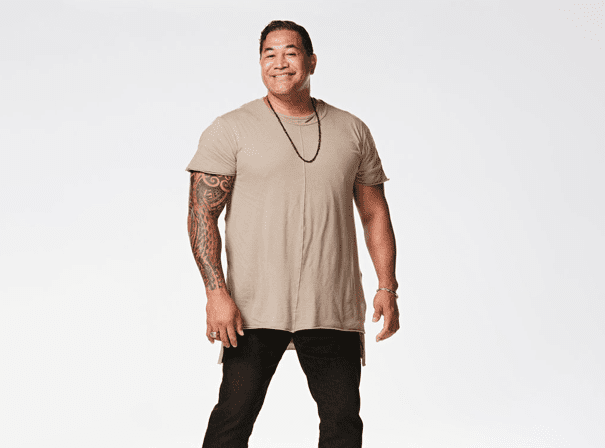