After taking up short track speed skating by chance at the age of 11 after trying it with her sister, Zakharova soon made her international debut when she competed at the World Junior Championships during 2009/10. Winning her first medal at the same competition during 2011/12 when Zakharova took home the bronze alongside her teammates in the 300m Relay event, she went on to become a familiar face at both the European and World Championships. At which she has since won a total seven medals in the 3000m Relay, including four bronze and two silver. It was during the 2014/15 season that Zakharova became a European champion when she won gold in the event. Having made her senior World Cup debut during 2011/12, Zakharova has won an array of medals at events around the world, including three bronze, four silver and an impressive four gold World Cup medals in both the 2000m & 300m Relay events.

Following her significant success, Zakharova was awarded the Russian Federation Master of Sport during 2019. When she is not competing at short track speed skating competitions around the world, Zakharova studies Ecology & Management at the Ural Federal University in Russia. She also enjoys reading and cooking in her spare time. 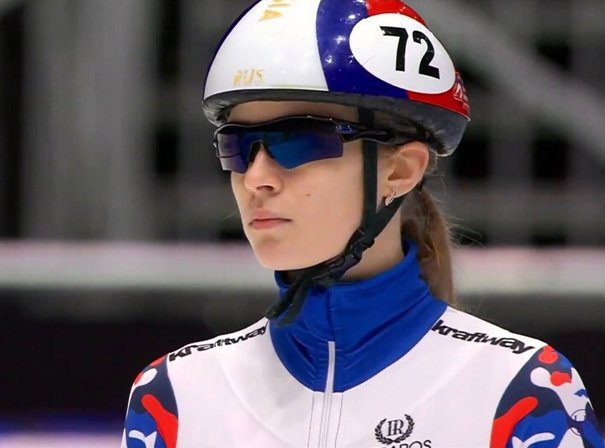