Evgeny Kuznetsov is an elite Russian Olympic diver. He began diving at just four years old and made his international debut for Russia in 2009. In 2011 he was given the title of Honoured Master of Sport in the Russian Federation. The following year, despite battling back problems in the months before the 2012 Olympic Games in London, Kuznetsov managed to win Silver in the 3m synchronized springboard. In recognition of his performance at the Olympic Games that year, he was adorned with the Order for Merits to the Fatherland of the Russian federation. Not only did he face injury in 2012, he underwent knee surgery in 2013, missing the Four Nations event that year. He made a strong comeback, winning Gold in the 3m men’s synchronized diving event at the 2014 FINA Diving World Series in Beijing. From 2014 until his most recent competitions in 2019 and 2020, he’s won twelve Gold medals in both the men’s 3m synchronized diving and men’s 3m springboard events. At the 2019 European Championships, he won two Golds for the 3m springboard and 3m synchronized diving. Most recently, he won Gold at the 2020 FINA Diving World Series in Montreal in the men’s 3m synchronized diving event. With an incredible winning streak, we’re sure to see Kuznetsov take home more Golds at the 2020 Olympic Games in Tokyo. 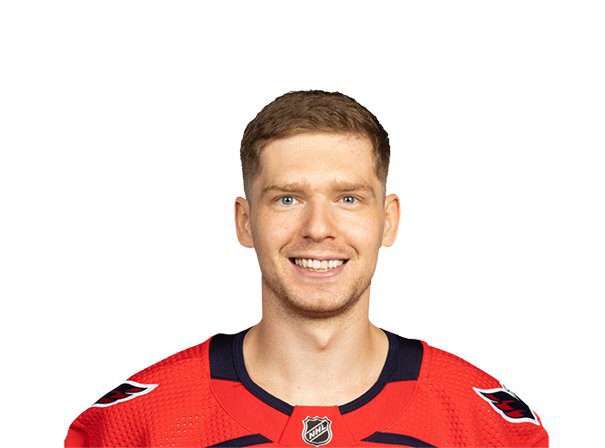