Fabricio Agosto, known to most just as Fabricio, is a Spanish Soccer player who has been the goalkeeper for Fulham Soccer club since 2018. The player has become an important part of the team and has been key to the team’s Premier League successes. Prior to this, he also played for a number of Spanish teams back home.

Agosto began his Soccer career at the age of eighteen when he was quickly bought by the Spanish team, Union Deportiva Vecindario. He played for several other teams over the span of a few years, but he had his sights set on playing Soccer in England. Rumours spiked in 2007 that Arsenal had their eye on him, but it wasn’t until 2018 when he eventually moved over to England to further his Soccer career.

Agosto has been playing at Fulham since 2018, though he was also loaned to RCD Mallorca for a year in 2019. His biggest successes are possibly from his brief time playing in Turkey, however. With the Istanbul in 2016, he managed to win the season and played in all but two of their matches. He was hailed as one of the best goalkeepers in the Super Lig two years running.

Agosto remains popular in the world of Soccer, despite not playing many matches for Fulham recently. He has over eighty thousand followers on Instagram, where he shares pictures of him training and promo pictures for the season ahead. 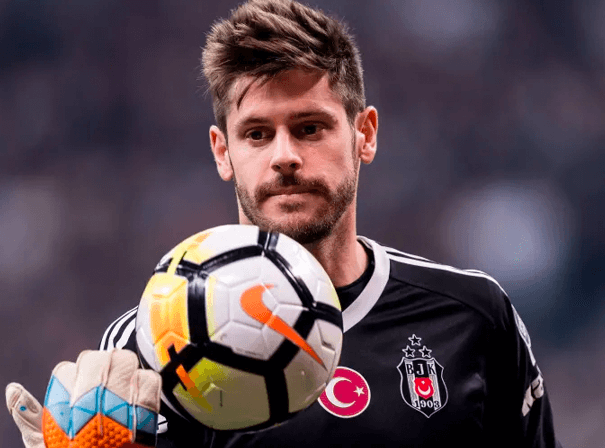