Farenizzi (aka Farenheit) is a prolific entertainer, who not only sings but acts, designs and creates art as well as develops brands. A consultant and lover of life, he is a very experienced party promoter, with a massive following in his native Jamaica, as well as in New York.

Farenizzi developed his unique talents at the Edna Manley Art School in Kingston, Jamaica and soon became known for his explosive performances as he played the cafe circuit islandwide. He is also hailed as the man who reshaped Jamaican nightlife through many popular events, including the monthly acoustic show, Smoking Jacket, as well as the weekly clubbing event, Brand New Machine (BNM). This is held at Kingston’s leading nightclub, Fiction, and at the Musiq nightclub in Montego Bay. The event also gets New Yorkers down and dirty at the Happy Ending Lounge in Manhattan and has attracted such celebrities as Natalie Storm, Beyonce, Jay-Z and Solange to its floors.

An expressive artist with his finger on the pulse of the next best thing, Farenizzi has collaborated with such fellow creatives as Benny Benassi, Sean Paul, Bob Sinclair and Rico Bernasconi releasing captivating music projects to huge acclaim. His themed activities include fashion shows, art displays and DJ sets.

More recently Farenizzi has been producing fresh musical output with DreDay, DuttyRock, Hooky & Ultra Music Group. His prolific output can be seen and heard on YouTube, Instagram, Twitter and Spotify. 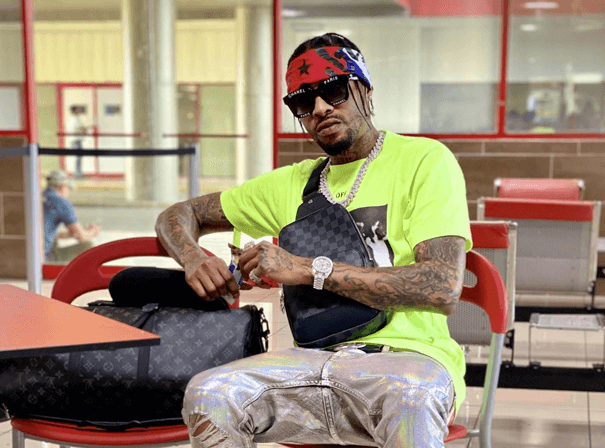