Also a highly acclaimed author, Khan wrote the illustrative self-care guide Caring for Yourself is a Radical Act aimed at youth working in the community. She was the editor of graphic novella Heartbeats: the IZZAT Project, a book about healing South Asian young women who have suffered family violence, and co-wrote the play based on the book. She has also produced several films about being Muslim and queer screened at the Art Gallery of Ontario, exhibited at A Space Gallery and shown at the BFI LGBTQ Festival UK and Mix Festival New York.

Khan is a mentor for several young feminist groups including Project Slut, We Give Consent, and femifesto. A compassionate and knowledgeable speaker, she has inspired audiences at numerous corporate events, post-secondary campuses and conferences. 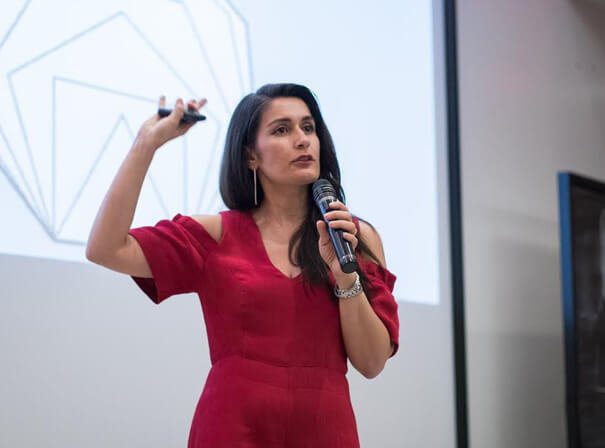