One of football’s brightest young stars, Ferrán Torres plays for Barcelona and the Spanish national team. Brimming with talent, he has already won the Premier League and EFL cup with Manchester City and became the youngest Valencia player in the history of the club to play 50 league games. The gifted forward is a natural in front of goal and scored his first senior goal when he was just 17 years old.

Hailing from a small suburb in Valencia, Spain, Torres entered Valencia CF’s prestigious youth academy when he was just six years old and climbed through the ranks to make his senior debut for the B-side when he was just 16. The talented youngster became Valencia’s youngest goalscorer in the Champions League when he scored against Lille in November 2019. In August 2020 Torres left Spain for the English Premier League, signing with Manchester City and inheriting Spanish club legend David Silva’s number 21 shirt. After winning the EFL Cup and Premier League with City in the 2020-21 season, Torres was lured back to Spain and signed a five-year contract with La Liga giants Barcelona.

Torres was included in Luis Enrique’s UEFA Euro 2020 squad and the sharp shooter netted in the 76th minute in the final 16 game against Croatia to help Spain win 5-3. Torres is one of the most exciting young prospects in football, and the world is watching to see just what he is capable of next. 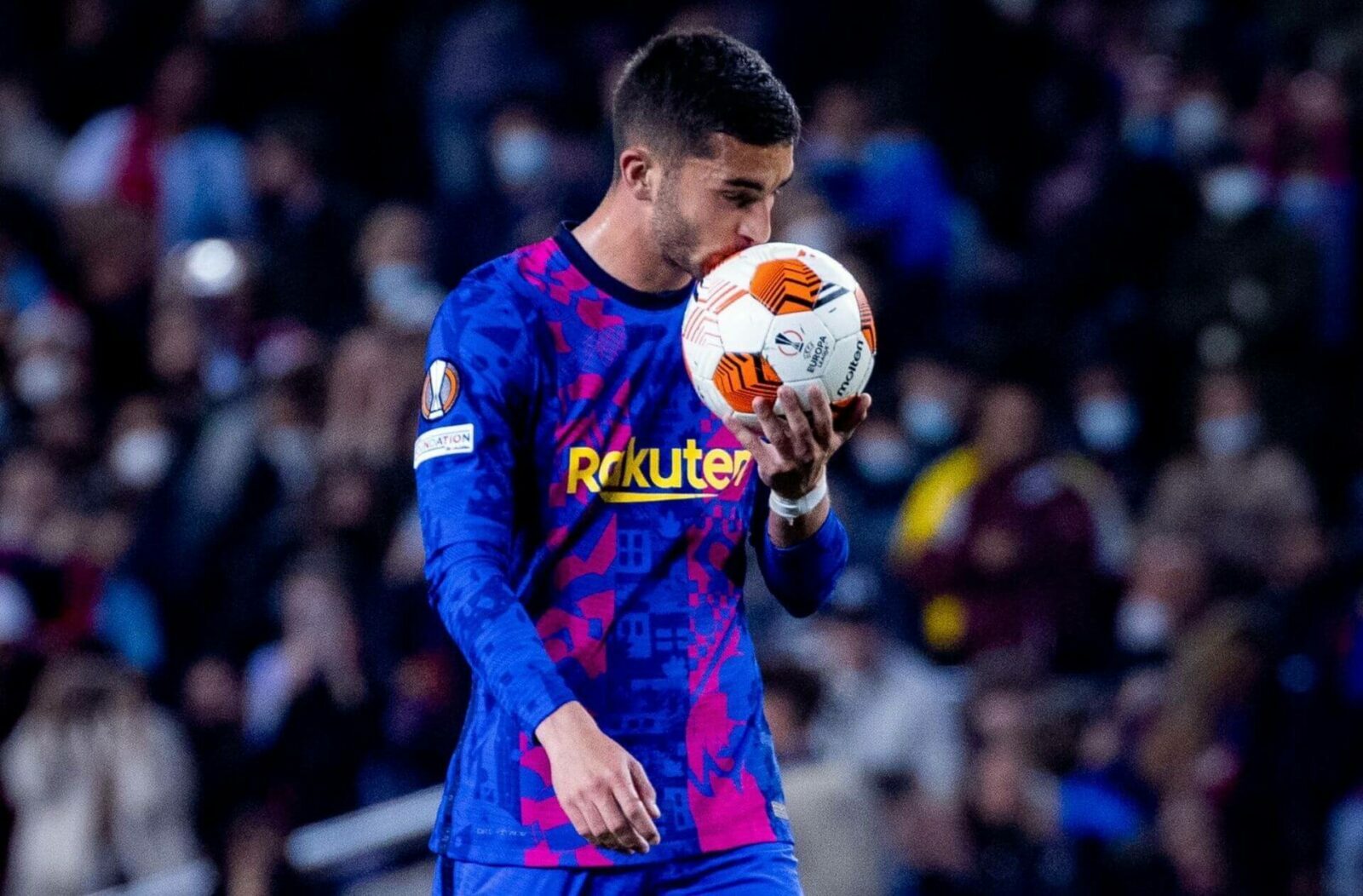