Filip Benkovic is an up and coming star football player, originally from Croatia, and plays as a centre-back. Originally starting out his professional career at Croatian team Dinamo Zagreb, he has since been signed to UK team Leicester City in 2018.

Beginning his professional career by joining the Dinamo Zagrab academy in 2008 at just eleven years old, he made his official debut in 2015 against Osijek before helping the team achieve a 3-0 win over Fola Esch in the same season, his first European game and the second leg of the third qualifying round of the UEFA Champions League.

In the following season Benkovic saved two separate games for his club, scoring a goal in the 94th minute against Slaven Belupo to make the game a draw, and scoring the winning goal in a 1-0 victory over Lokomotiva. He was then signed in the UK to long running club Leicester City, signing a five year contract with the club for a fee of approximately thirteen million, and has remained a prominent and sought after player. He is often loaned to other teams, and has been linked to Celtic FC, Cardiff FC and Bristol City among others.

Most recently, after stiff competition from several clubs, Benkovic has been loaned to Juliper Pro League Side OH Leuven, where he joins fellow Leicester City Alumni Midfielder Andy King, and will remain with the team for the 2020-2021 season. 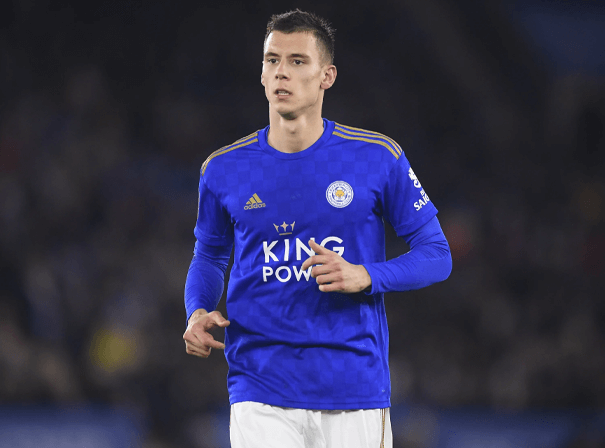