Florentin Pogba is a Guinean professional footballer. He plays the position of defender. In 2020 he started playing as a defender for Ligue 2 club FC Sochaux-Montbéliard, the French association football club based in the city of Montbéliard. Born in Guinea and raised in France he has played for the Guinea national team and France’s National Under-20 football club. While playing for Atlanta United he played at the U.S. Open Cup and the Campeones Cup in 2019.

Pogba and his family have always placed a high value on sports. Both of his brothers are professional football players. His younger brother, Paul, plays for Manchester United and the French national team, while his twin Mathias plays for ASM Belfort. He and his family grew up supporting Arsenal. You can keep up with him on Instagram @florentinpogbaofficial where he boasts over 86 thousand fans and followers. His beautifully curated profile is a behind-the-scenes look into his personal and professional life. 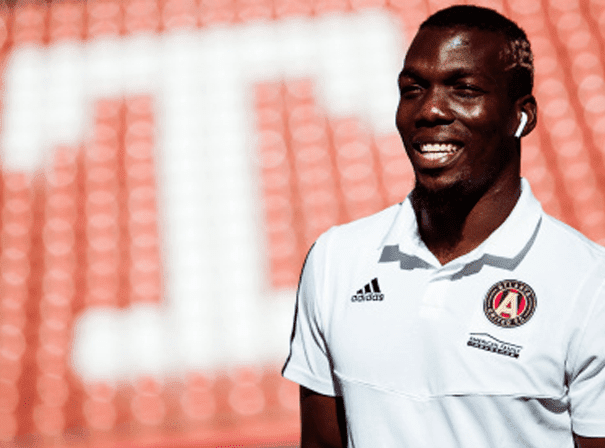