Francis “Fran” Fraschilla is an American basketball commentator and former college basketball coach. He coached at the notoriously competitive collegiate level for over two decades, leading his teams to eight postseason appearances, including three NCAA Tournaments in 1993, 1995 and 1998. His tireless efforts resulted in him being ranked as the 34th “winningest” active coach in men’s college basketball around the time he joined the major sports channel ESPN as a college basketball game and studio analyst in 2003.

Before becoming a head coach, Fraschilla worked as an assistant basketball coach for five teams, including Ohio State University, Ohio University and New York Tech. His first head coach role was over four years from 1992-1996 at Manhattan College, where he led his teams to reach the postseason each year, along with two NCAA and two National Invitation Tournament (NIT) appearances. In 1995 he was named Eastern Basketball Coach of the Year.

He then went on to be the head coach at the University of New Mexico from 1999-2002, a period during which he guided his team all the way to the Mountain West Conference championship game as well as the third round of the NIT. Since 2003 he has been enlisted by ESPN as a regular commentator and analyst working primarily on Big 12 Conference men’s basketball games. He’s also been tasked to work on the NBA Draft Coverage, the FIBA World Championships in 2006 and 2010 as well as both NBA and high school basketball. He covered the NCAA Division I Women’s Basketball from 2007 to 2014.

Having found his dream role at ESPN, Fraschilla is a respected member of the basketball community for his penetrating insights into the game and the sheer amount of experience he has coaching. He continues to demonstrate his knowledge time and time again on air, and also frequently involves himself in charitable activities. 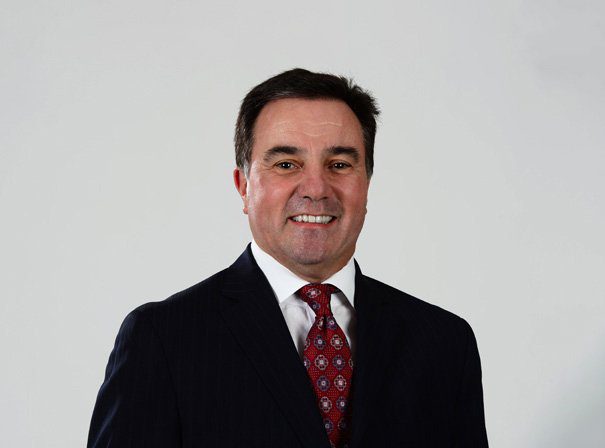