Camacho came to the sport of mixed martial arts when he was a teenager, after watching fights and matches on television. He started training when he was 15 years old, making his professional debut just a year later. He spent the early part of his career competing in and around the Pacific Rim where he grew up, competing in promotions such as Pacific Xtreme Combat, Rites of Passage and Trench Warz. He also appeared on reality TV show The Ultimate Fighter which was produced by the Ultimate Fighting Championship, which ultimately led to him being signed to the promotion. His career started off on a high, with three consecutive Fight of the Night Awards in his first competitive matches in the promotion. Over the next few years, Camacho put in numerous strong performances, becoming known as The Crank among fans and commentators. As well as UFC, this multitalented sportsman has also competed in Brazilian Jiu-Jitsu and wrestling, taking a gold medal at the Micronesian Games and being named 2010 Brazilian Jiu-Jitsu World Champion.

Most recently, Camacho has been forced to take some time away from the ring due to the Covid-19 pandemic, but is looking forward to returning in summer 2021 where he is billed to compete in several high profile UFC fights. 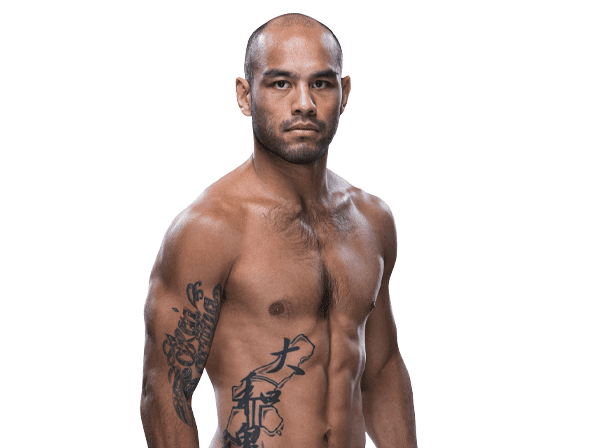