New Jersey-born MMA fighter Frankie Perez has competed at the top level of his discipline, including UFC, Rise of Champions, and the World Series of Fighting. He holds a pro MMA record of 11-4-0, winning most of his matches by forcing his opponents into submission. Away from the ring, he hosts a popular podcast, Team Frankie Perez Radio, which is available on various streaming platforms, and in which he chats to his fellow fighters, plays mixes of his favourite music, and chats about anything and everything.

Perez was born in the small borough of Wallington, New Jersey in May 1989, but is now based in the township of Howell, where he studied at the local high school. A specialist in Brazilian jiu-jitsu, he trains at Ricardo Almeida Jiu-Jitsu in Robbinville, New Jersey. He made his amateur MMA debut in 2010 in a match for the North American Allied Fight Series (NAAFS) promotion, beating his opponent by unanimous decision in three rounds. His professional debut came in a Rise of Champions Ring of Combat event the following summer. He won after forcing his opponent into submission in just two-and-a-half minutes. Over the next three years, he took part in seven further Ring of Combats, winning all but one.

In January 2015, Perez made his UFC debut on a bill topped by Conor McGregor, introducing him to a wider audience. He has since fought in a further three UFC events, as well as returning to Ring of Combat for another win. He also notched up a win in a World Series of Fighting event. 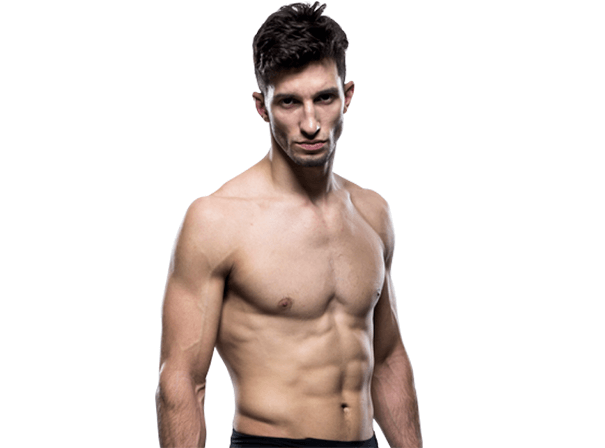