Writer, entrepreneur and speaker Frans Johansson is a global thought leader and expert on innovation, diversity and creativity. He is known for coining ‘the Medici Effect’ in his book of the same name, and is the founder and CEO of strategy and innovation consultancy firm The Medici Group.

After studying at Brown and Harvard Business School, Johansson’s early forays into business included founding healthcare equipment company Dola Health Systems LLC, which brought a handheld pain assessment tool to market. In 2004, he published The Medici Effect: Breakthrough Insights at the Intersection of Ideas, Concepts and Cultures, which became an international bestseller and was translated into 18 languages. The book argues that innovation happens at the intersection of disciplines and ideas, often as a result of the work of those who have no particular expertise in an area or industry, and spawned the term ‘the Medici Effect’ to describe this phenomenon. His second book, 2012’s The Click Moment: Seizing Opportunity in an Unpredictable World, explores the role of luck and serendipity in success and how we can seize the opportunities these present.

A recognised authority on several subjects, Johansson has appeared extensively in the media including on CNN’s Anderson Cooper 360, CNBC’s The Business of Innovation, and the PBS Newshour. He hosts The Medici Effect Podcast, interviewing business leaders and creative minds about their innovation journeys, and has spoken at events across the world. His many clients have included Bloomberg, Disney, American Express, Spotify and Google. 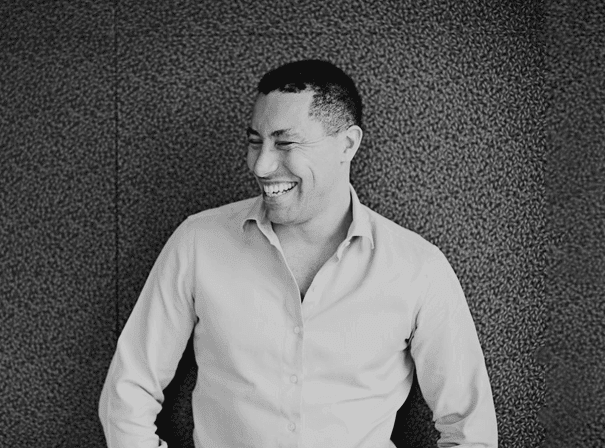