Stellar French Soccer player Frederic Brillant is one of D.C. United’s rising stars. Since his debut in 2005, Brillant has played for New York City FC, RE Bertrix and KV Oostende. Explosive on the field, Brillant is renowned for his intricate gameplay and strategic command of the ball. From forging his youth career at Sedan Ardennes to spending five seasons with RE Bertrix, Brillant’s meteoric rise has impressed fans and critics alike. Since heading to the USA, Brillant has earned his stripes on the field.

A fan favourite defender, Brillant excels on the pitch. While part of New York City FC, Brillant scored his first major league soccer (MLS) goal against Orlando City SC. After a phenomenal run with the team, Brillant signed a deal with his longstanding team, D.C. United. Since joining the team, Brillant has impressively defeated the Columbus Crew with a header and annihilated the Seattle Sounders FC. He is a crucial defensive player and has earned the MLS’s Team of the Week three times in a row. Alongside his teammates, Brillant has delivered some of Soccer’s most exciting gameplay.

Away from the pitch, Brillant is a dedicated family man and husband. Often showing support for community Soccer incentives across his social media accounts, Brillant continually raises the profile of his sport. As a permanent fixture to D.C. United’s lineup, Brillant has a long and exciting career ahead of him. 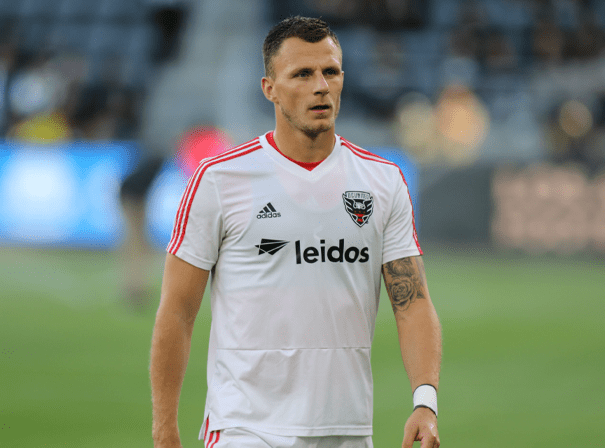