Growing up in Dagestan, Rashidov trained in wrestling since the age of six. Following his first major triumph when he won gold at the 2011 Cadet World Championships, Rashidov soon went on to compete at the Junior World Championships, at which he won two bronze medals. After making his senior debut in freestyle wrestling, competing as part of the 57kg category, Rashidov took home his first gold medal when he participated in the 2015 European Nations Cup. Since then he has gone on to compete at wrestling competitions around the world, collecting an array of medals along the way, including a gold at both the 2018 Golden Grand Prix Ivan Yarygin, the 2019 Military World Games and the 2019 World Cup. Now one of the world’s most renowned freestyle wrestlers, Rashidov is a 2017 & 2019 Russian wrestling champion in both the 61kg & 65kg categories and a two-time European champion competing in the 57kg during 2016 and the 61kg at the 2018 competition.

A familiar face at the World Championships, Rashidov was a runner up during the 2017 event in Paris and again during 2018 in Budapest, competing both times in the 61kg category. It was more recently in 2019, participating in the 65kg category that Rashidov became a world wrestling champion for the first time when he took home the gold medal, thus qualifying to represent Russia at the 2020 Tokyo Olympic Games. 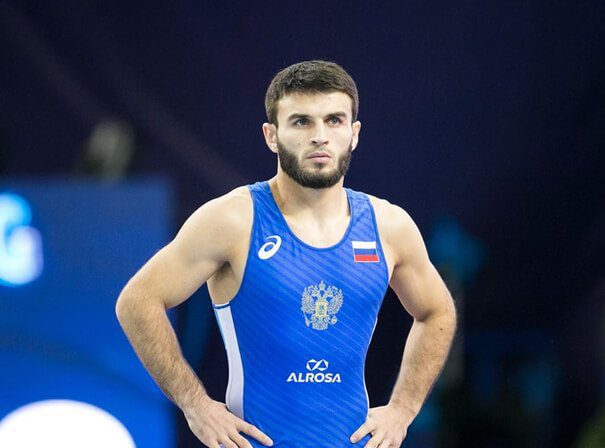