One of the world’s most well known interior designers, Genevieve Gorder is an American television host, producer, and product designer. She often makes media appearances and has hosted programs on Netflix, HGTV, and The Design Network.

Born in Minneapolis, Minnesota, Gorder earned an internship at MTV in 1994 and moved to New York City. She then worked full-time at MTV and graduated from the School of Visual Arts in Manhattan with a degree in design. In 2000, Gorder debuted as one of the original designers on TLC’s hit show Trading Spaces. She went on to appear in six seasons of the legendary series and became well known for her habit of working barefoot.

Gorder has appeared in over 20 lifestyle shows including TLC’s Town Haul and Bravo’s Best Room Wins. Her HGTV series Dear Genevieve premiered in January 2009 and ran for a total of 78 episodes. Gorder was a judge on HGTV Design Star and hosted the channel’s White House Christmas special in 2015. She starred in and executive produced Stay Here on Netflix, an eight-episode interior design series featuring Gorder and Peter Lorimer.

Founder of the Genevieve Gorder brand, Gorder has designed for several global brands including Crate and Barrel and Scotties Tissues. She is a regular contributor to The Rachael Ray Show and regularly works as a design host at the White House. She is also a global ambassador for human rights, working with Oxfam as a Sister on the Planet to fight poverty and empower women. Currently residing in Manhattan with her daughter, Genevieve Gorder is a legend of interior design. 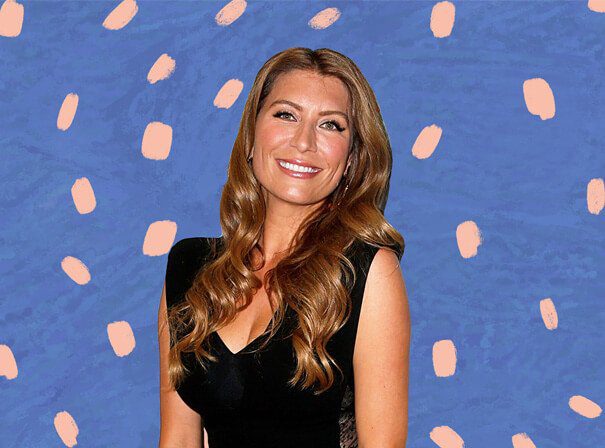