Standout MMA fighter Georgi “Insane” Karakhanyan is a formidable athlete in the ring. Since bursting onto the scene in 2006, Karakhanyan has competed in several competitions such as Bellator MMA’s Lightweight division, World Series of Fighting, DREAM, King of the Cage and more. Born in Russia and raised in the United States, Karakhanyan discovered martial arts at six years old. Alongside his father, a SAMBO expert and blank belt in Karate-Do Shokatan, Karakhanyan trained under some of the best trainers in the world. By eight years old, he fought in his first full-contact martial arts competition. After watching the 1994 World Cup, Karakhanyan decided to pursue a football career and trained with Torpedo and Spartak Moscow. Now one of the most thrilling athletes in the game, he has a long and exciting career ahead of him.

Making the switch from playing with the San Diego Nomads – the US Olympic Development Program to his breakthrough debut and victory at the KOTC, Karakhanyan rediscovered his love of MMA. Throughout his meteoric career in the ring, he has claimed over 30 wins in the sport. From earning the Tachi Palace Fight Featherweight Champion title and the World Series of Fighting Featherweight Championship to the Grapplers Quest, Karakhanyan’s sheer determination and skill are second to none. 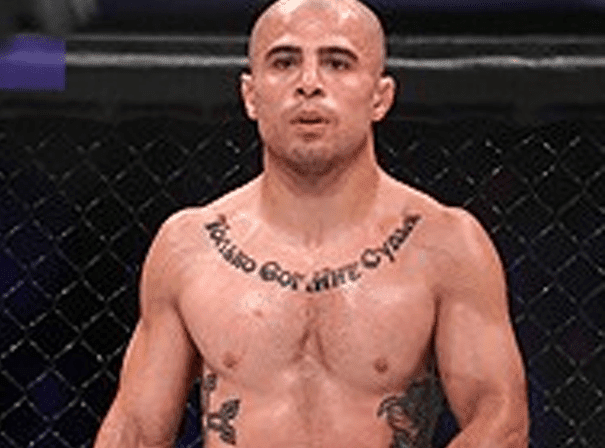