Introducing humorous and energetic technology journalist/broadcaster Georgie Barrat. A regular tech writer for Marie Claire, Huffington Post and her own specialist site www.hash-tech.co.uk, Georgie is widely regarded as an authority in the field. As such she’s a go-to option for tech events and TV and radio shows, for example she’s regularly relied upon to provide the tech angle for London Live. She’s presented alongside Matthew Wright on The Wright Stuff and she now occupies the role of host for London Live’s breakfast chat show ‘Wake Up London’.

She’s a popular option amongst tech companies, and has appeared on camera for Sony, EE and Motorola, amongst others. Following an extensive country-wide hunt for the right person, Georgie was poached by HP for the role of backstage festival presenter, giving her the pleasure of combining tech and leisure.

Despite her obvious expertise, Georgie is by no means limited to tech. As an interviewer she exudes a sense of boundless energy and playfulness, making her a perfect host to chat with celebrities. She spent two years leading the video team of showbiz site www.entertainmentwise.com, where she caught up with everyone from Jude Law to Emma Watson, One Direction and Harrison Ford. Racking in 2.7million views per month, this is where Georgie cut her teeth learning the ins and outs of broadcasting from scripting and presenting to editing and producing.

To book Georgie Barrat for an upcoming event ring one of our agents now. 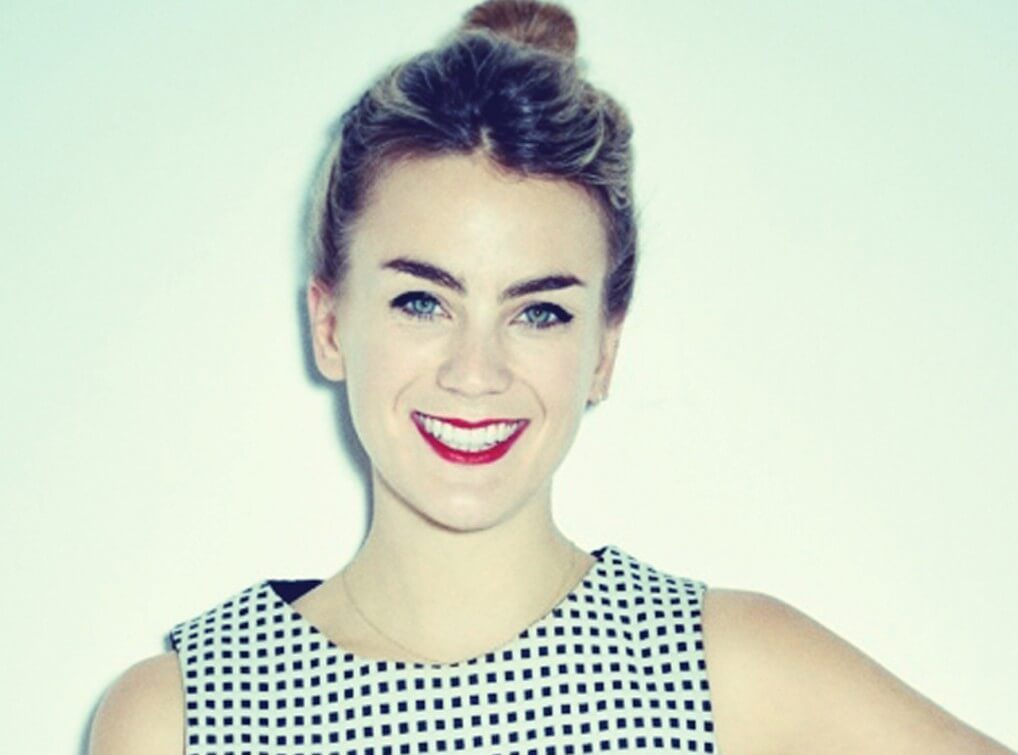