Political trailblazer Gianno Caldwell is an analyst for Fox News, TV host and founder of Washington, D.C. bipartisan firm Caldwell Strategic Consulting. For nearly two decades Caldwell has held roles at local, state and federal levels of government. Caldwell is the author of the critically acclaimed book Taken For Granted, which tells the tale of his challenging childhood on streets filled with poverty, violence and drugs – including his mother’s addiction – and how he still managed to achieve his goals in life thanks to his conservative values.
Caldwell appears frequently across all media and news networks providing political commentary and analysis to CNN, BET, TV One, Fox News Channel and Fox Business Channel. He has won numerous accolades and awards including a Red Alert Politics “30 under 30” award and the Porsche Power “30 under 30”.

Born on Chicago’s Southside, Caldwell walked into the local alderman’s office when he was just 14 and got his first job in politics with hopes to change the world. Over the next 17 years he took on various leadership roles at different levels, and his work as a consultant and in politics led him to a role as an on-air analyst and TV and radio host. Caldwell has also contributed to The Hill on financial, cultural and political issues and has worked for Extra TV as a special correspondent covering red carpets in Washington and Hollywood.

An in-demand public speaker who engages audiences on topics from drugs addiction to federal politics, Caldwell continues to be a major political influencer in the ever-changing climate of US politics. 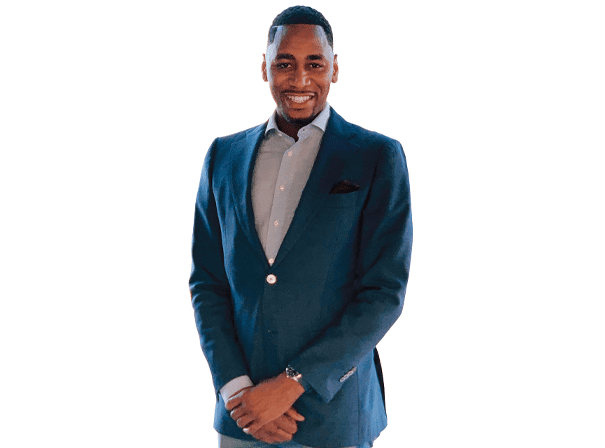