Italian gold medal-winning slalom canoeist Giovanni De Gennaro has competed in the sport to an international level since 2008.

Having also had the opportunity to compete at the Olympics, in 2016, Gennaro, successfully qualified for the K1 event during the Rio de Janeiro Summer Olympic Games, finishing in an impressive 7th place. Currently training with the slalom club Forestale, Gennaro hopes to continue his career in slalom canoeing and go on to win a medal at the 2020 Tokyo Olympics. 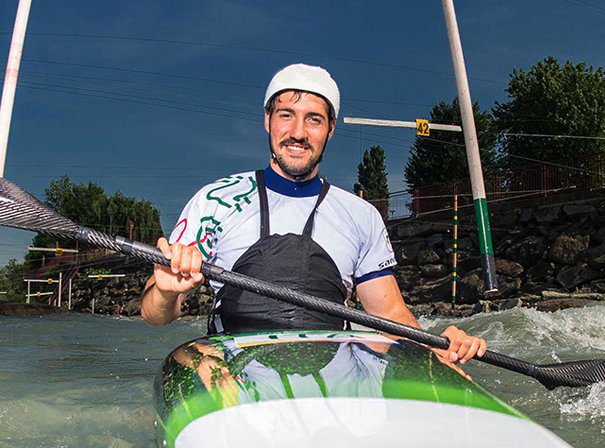