Frequently cited as one of the greatest centre half backs of all time, Glen Jakovich is a former Australian rules footballer who spent the entirety of his AFL career with the West Coast Eagles. He appeared in two AFL Grand Finals and was inducted into the Australian Football Hall of Fame in 2008.

Jakovich began his career with South Fremantle in the West Australian Football League and played a total of fifty matches by the age of 18. He debuted for the West Coast Eagles in 1991, quickly becoming an integral member of the team which won AFL Premierships in 1992 and 1994. Throughout his career, he was recognized as West Coast’s best and fairest player four times and named to the All-Australian team twice. He also proudly represented the state of Western Australia several times throughout his career. Jakovich retired in 2004 after scoring 60 goals and appearing in a total of 276 games for West Coast. He was the inaugural inductee in the West Coast Eagles Hall of Fame in 2011.

Following his retirement, Jakovich embarked on a media career as a regular AFL commentator. He has appeared on a variety of platforms including 882 6PR Perth, 1116 SEN Melbourne, and Fox Sports. He’s worked with the best 17 year old players in the country as a coach and mentor with the AFL/AIS Academy and is brand ambassador for several companies. With a successful career in business development, Jakovich is a highly desired speaker for corporate, government, and sporting events. 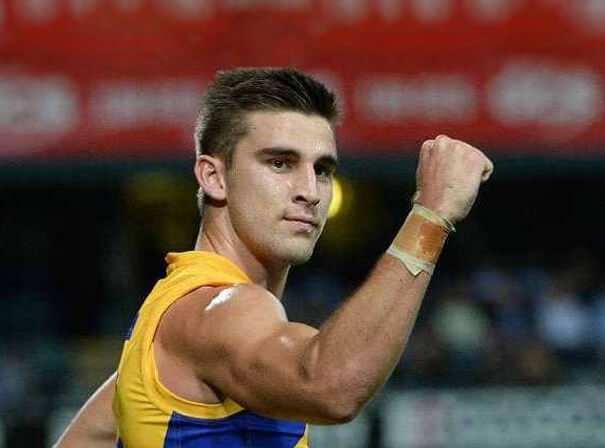