Former cricketer Graeme Swann is known as one of the best spin bowlers in the game. Having played a crucial role in the England Test side, he was the first English cricket player to achieve 50 wickets in one calendar year.

Having enjoyed an extraordinary international cricket career, during Swann’s time playing for England, he was frequently the match-winner of a team that at the time was considered the best in the world. In 2010 Swann went on to be named ECB Cricketer of the Year and ranked the No. 1 bowler in ODIs. Known for his charisma both on and off the pitch, following his retirement from the game Swann has gone on to take up a position commentating as a part of the Test Match Special presenting team as well as regularly contributing as a part of the BT Sport’s Ashes coverage.

A natural entertainer, Swann has also appeared on a number of popular British TV shows including Question of Sport and Pointless. In 2017 Swann was the winner of Celebrity Mastermind, donating his winnings to the Belvoir Cricket & Countryside Trust. Swann also took part in the 2018 edition of Strictly Come Dancing alongside his dance partner Oti Mabuse, making it to week 10 of the competition. Popular with audiences across the country, Swann has enjoyed two sell-out UK tours alongside Henry Blofeld in their show Dancing Down the Wicket. 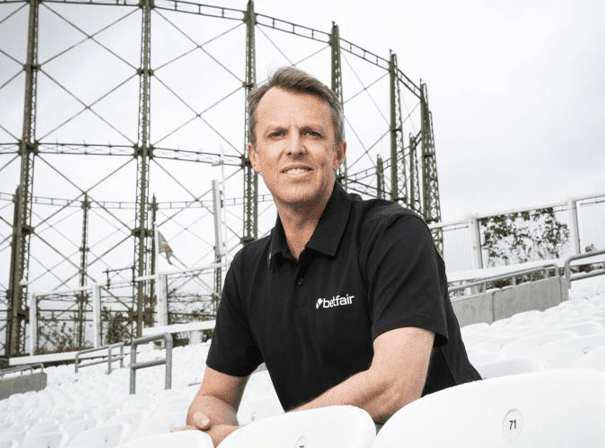