Grayson Thorne Kilpatrick is a teenage actor who has been making waves on the scene with his roles in Chicken Girls and American Horror Story.

Ever since he was nine years old, Kilpatrick has known he wanted to be an actor. He started taking acting lessons in his home town of Huntsville, Alabama and was quickly cast in short film Campin’ Buddies. From there he has gone on to star in numerous short films such as Us Against the World and Zaw, as well as guest starring in Tyler Farr: Grayson and Kate Show. His film credits include Daddy’s Home, Bad Blood: The Movie and The Substitute Spy, with television appearances quickly following. He has appeared in This Isn’t Working, Documentary Now!, and Outcast, with his big break coming when he was cast in the movie spin-off of web series Chicken Girls in 2018. He played the school snitch Sheldon and was a breakout star from the film, winning Best Supporting Actor at the Young Entertainer Awards for his performance. This has led to more projects for the talented young actor, branching out into production and direction with his own short film John Foley: Motivationally Speaking. He won another award, this time Best Performance in a Short Film, for his role in the production.

Kilpatrick is well on the way to being a huge star, and recently has appeared in an episode of American Horror Story and new TV series NC-16. He currently has two exciting upcoming projects in the pipeline, and looks set for a long and successful career. 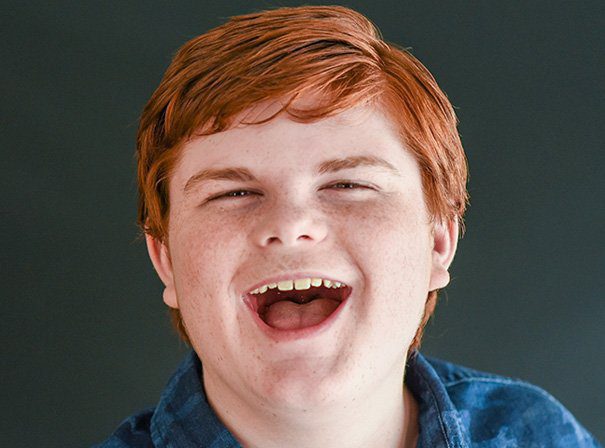