Gregory “Greg” Bretz is a talented snowboarder who famously claimed a World Cup victory back in 2008 when he was just 17-years-old. He was named as part of the US snowboard Olympic halfpipe team in 2010 and 2014. And in 2014 he took the Bronze in the SuperPipe at the Winter X Games in Aspen.

Born in Anaheim, California, and raised in Mammoth Lakes, Bretz started snowboarding when he was five-years-old, spending all day on the slopes near his home while his father worked the chair lifts. He soon developed a natural talent for snowboarding and eventually started competing aged ten. He first earned a spot with the US Snowboarding team after a breakout 2008 season that included wins on both the World Cup and Grand Prix circuits. His 2010 season saw him gain a pair of Top 10 finishes on the US Grand Prix tour, which sealed him a spot with the US Olympic team taking part in the Vancouver Winter Olympic games in 2010. His skills and professionalism on the slopes improved and in 2014 he won the first Olympic qualifier of the season at the Breckenridge Dew Tour, becoming the first halfpipe rider to best Shaun White in nearly four years. He then claimed a second-place finish at the US Grand Prix at Copper Mountain, and found himself selected once again as part of the US Olympic team for the Sochi Winter Olympics 2014. At the event he made it all the way to the men’s halfpipe final.

Bretz regularly connects with his dedicated followers through Instagram and Twitter, posting pictures and videos of his life both on and off the slopes. And many of his incredible feats out on the slopes are available to watch on YouTube. 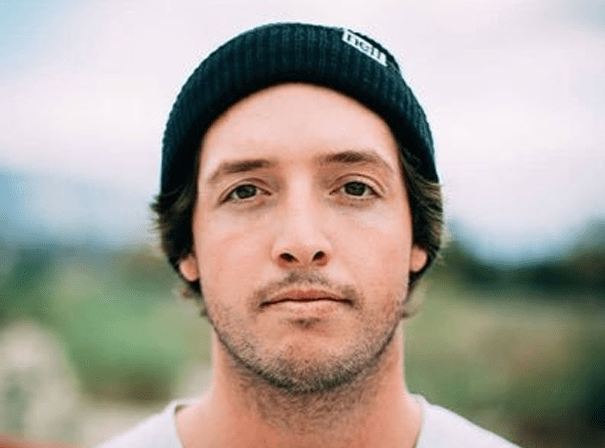