After playing on the American Football field for 12 years, Greg Coleman is now a football pundit and sideline reporter for the Minnesota Vikings on KFAN network.

Coleman set records during his career and even after he hung up his boots for being the first African American punter in the NFL after being selected by fans to be a member of the Viking 40th anniversary team. From 1977 to 1988 he appeared on Monday Night Football as a punter for Minnesota Vikings, Washington Redskins, and also Cleveland Browns. During this time he also appeared on ESPN’s Sunday Night Football, and NFL with CBS punting for the same teams. He is a member of the Florida A&M Football Hall of Fame and also in the State of Florida Track and Field Hall of Fame. He believes it is incredibly important to give back to the wider community – he is the co-founder of the Pepsi Minority Golf Tournament, an event in his hometown of Jacksonville, Florida. This event provides college scholarships for students in the North Florida area.

He is also the founder of the well respected Greg Coleman Celebrity Golf Tournament. This event is also set up to benefit students in the Twin Cities area in conjunction with the University of Minnesota YMCA Tutoring Mentoring and life skills programs. He is a credit to his sport and beyond. 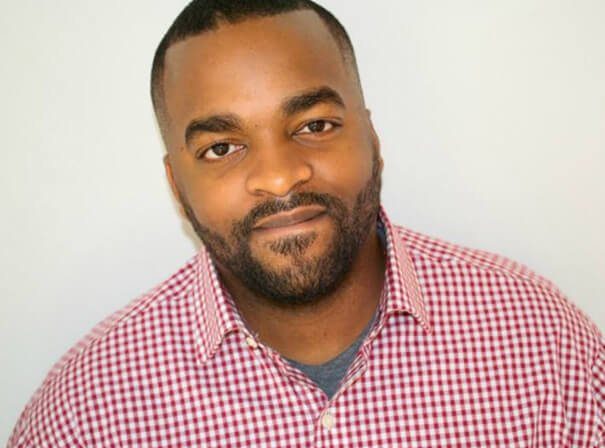