Gregg Martin is a prestigious actor, writer, director, producer and content creator – being multi talented in a variety of areas within the arts sector. Martin is best known for his work on Marvel Agents of Shield as well as Nickelodeon show Game Shakers. Marvel Agents of Shield won Two Primetime Emmy and achieved over 43 critical nominations. Martin is also a member of the Television Academy and SAD-AFTRA. The actor has appeared on Jimmy Kimmel Live – a sign of a successful actor – with his talent extending to comedy, with a feature in Michael RIchards’ sitcom and new sitcom Kirstie.

Martin has written and acted in over 100 videos, with a huge list of clients, including Jennifer Lopez, and has partnered with some of the world’s largest social media stars – creating all types of content from digital branded, long-form and professional short form. The actor and writer has featured in publications and conferences including the New York Times, Screen Actors Guild, AFI and NBC Primetime. Martin is known for his fun-loving personality, having a bet with Sacha Baron Cohen of Borat that he has a better impression of the loveable, outspoken character.

The actor’s most recent projects include Open Relationship, around a neurotic hopeless romantic,and Angel City Heroes, seeing Martin star alongside David Christopher and Evan Mack. Martin is also working on a short-form Beverley Hill Exorcist alongside Ryan Kendrick of Days of our Lives. 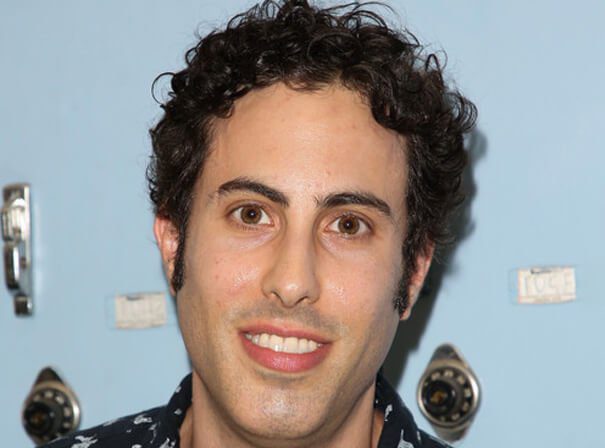