The multi-talented Paul Norriss aka Guy in Dubai is an adventurer, host, entrepreneur and keynote speaker. He is the Creative Director at GID Media Production Live Host, a presenter and an emcee brand ambassador. Guy in Dubai is a reality TV show, in which Norriss hunts out thrills and adventures that only the City of Dubai can offer for residents and visitors alike, is available on Amazon Prime.

British-born Norriss initially pursued a successful junior athletics career which gave him a sports scholarship to the prestigious Millfield School in Somerset. He attended Queen’s University to study a Bsc in Commerce, and then went to Edinburgh University where he graduated with an MA in Business Studies. In 2009 he travelled to Oman in the Middle East where he became the founder and CEO of Mustcompare LLC. He moved to Dubai in 2012 where he set up the leadership development and mentoring company Rise UAE. He has since become a regular leadership trainer and keynote speaker, conducting development programs for corporations such as Emaar and speaking at major events such as the annual HR Summit, as well as writing a popular weekly column in The National Newspaper. He now focuses his business expertise on his show Guy in Dubai, which is licensed to Amazon Prime, OSN and Emirates Airlines. He has signed sponsorship contracts with blue-chip companies and extended the distribution of the production to over 1 million people whilst accumulating a huge audience across social media.

Guy in Dubai regularly connects with his legions of followers and fans through Instagram, Facebook, and Twitter, posting pictures and videos of his incredible adventures in his beloved Dubai and beyond. He has a dedicated YouTube channel, Guy in Dubai, as well as an official website, guyindubai.com. 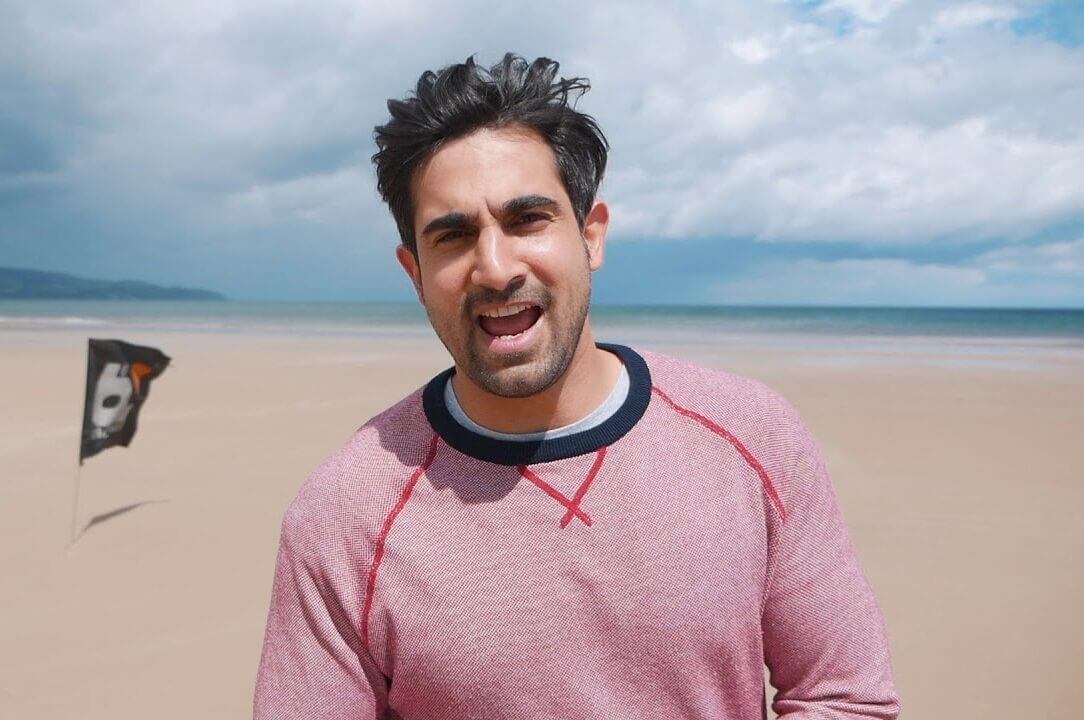