Known for his heroics at EURO 2016, Hal Robson-Kanu has cemented himself in Welsh folklore. He played a vital part in the Wales team that went all the way to the semi-finals. The attacking player also won the BBC goal of the tournament for his wonder strike against Belgium. In club football, Robson-Kanu won the English Football Championship with Reading, becoming a club icon during his long spell with The Royals.

The Welsh wonder started his career as a schoolboy at Arsenal before joining Reading, making his first team debut in 2009. After showing true grit and determination to get into the first team at Reading, Robson-Kanu became an important member of the squad during the 2011–12 Championship winning campaign, where he regularly chipped in with important goals. The intimidating figure for defenders made his Premier League debut in 2012. He went on to score 30 goals in 228 games for the club, then eventually signing for West Bromwich Albion. At international level, the striker scored five important goals for Wales.

In 2018, Robson-Kanu founded The Turmeric Co. The brand sells a number of turmeric-based shots made from natural ingredients. Robson-Kanu has stated that turmeric was his ‘secret weapon’ during his playing career, helping him to recover from injuries quickly. Now embarking on a successful career as a business owner, Robson-Kanu is showing that he is a man of many talents. 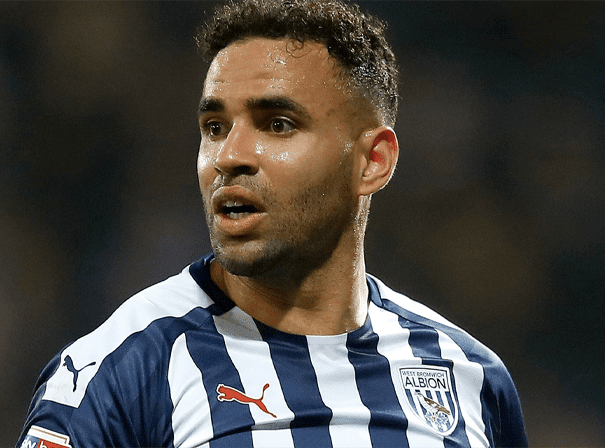