Hannah Buckling is an internationally renowned Australia water polo centre back that started to play water polo as a twelve year old. Buckling played water polo for the Sydney Northern Beaches Breakers and progressed to representing New South Wales on a national level throughout Australia. Buckling is celebrated for her many achievements in the sport in her career so far, having won many medals and competitions at esteemed events such as the World Championships and the Canada Cup.

Buckling is currently studying at the University of Sydney, working towards a Bachelor of Science. She was a member of the Australian team that came third at the 2011 FINA Junior World Championships and as a senior, she competed in the 2011 Canada Cup, taking home a gold medal. In the following year, she competed in the Pan Pacific Championships for the Australian Stingers and scored a goal in their 8-7 win against the USA. In the same year, she was named as a member of the final squad to compete at the 2012 Summer Olympics.

Buckling has competed all over the world, including Russia, Europe, China and North America and she looks ahead to competing in the 2020 Tokyo Olympics, her second Olympic games with her national team. Buckling is dedicated to the sport and training to become the best athlete that she can be, taking lessons learned in the sport to her athletic career and personal life. 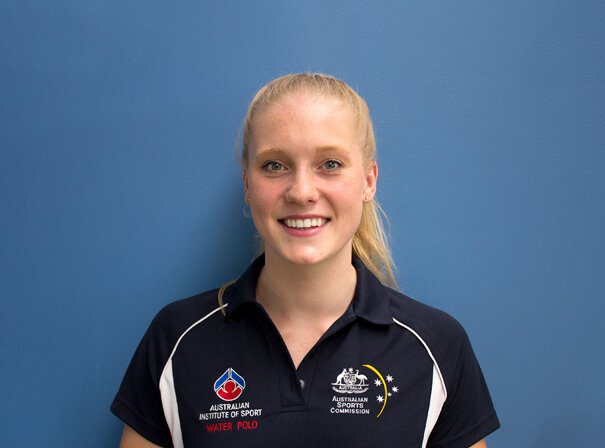