Hayden Mullins was a fierce competitor for multiple clubs in England, playing successfully in the defensive midfield position. His main asset on the pitch was an ability to regain possession and pass to players in the forward areas. He made a name for himself during his time at Crystal Palace. After coming up through the youth teams, he signed his first professional contract with the club in 1998. Mullins quickly became a regular in the team and was a fan favourite due to his impressive work rate. He made 257 appearances for the club over his five years at Selhurst Park.

In 2003 Mullins moved to West Ham United, where he made 213 appearances for the club over a six-year stay. His performances for the Hammers caught the attention of Portsmouth, and he signed for Pompey and played a crucial part in their route to the 2009 FA Cup final. Mullins was deployed in an unfamiliar left-back position due to injuries and was unable to help his side from a 1-0 defeat against Chelsea. Unfortunately, Mullins was forced to leave Portsmouth due to financial difficulties, joining Reading on loan before moving onto Birmingham City on a free transfer.
During his time at St Andrew’s, Mullins found his playing time limited and after two years in the West Midlands he was released. He was picked up by Notts County before announcing his retirement at the end of the 2014-15 season. Since retiring, he has taken on a coaching role at Reading before becoming a U23 coach for Watford. 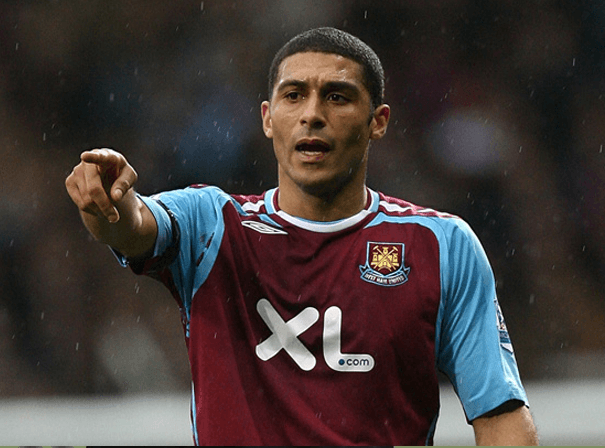