Hedvig Lindahl is one of the most famous women’s Soccerers on the planet, and she has enjoyed success wherever she has played. After enjoying an excellent career in Sweden with Malmo FF, Linkoping and Kristianstads, she moved onto play in the WSL with Chelsea. During her time in England, she made over 45 appearances and played a crucial role in their first successes as a club, keeping a clean sheet in their FA Final success over Notts County in 2015 before playing a pivotal role in the club’s successful WSL campaign. This marked a first double for the club consisting of the two top domestic honours in England. At the end of the 2018-19 season, she revealed that she would be leaving the Blues, and she joined German outfit Wolfsburg.

Lindahl is a highly respected international on the global stage as the most capped Swedish goalkeeper of all-time. She has represented Sweden in the Women’s World Cup, European Championship and Olympic Games. Lindahl has been awarded the Swedish goalkeeper of the year on five occasions and has been named the Damallsvenskan’s Most Valuable Player on one occasion. She regained her place as the number one goalkeeper for Sweden in 2015 and went onto win the best female player of the year award for the national team in November of the same year. This national treasure has also won the bronze medal at the World Cup in 2011 for Sweden, before winning the silver medal at the Olympic Games in Rio De Janeiro. 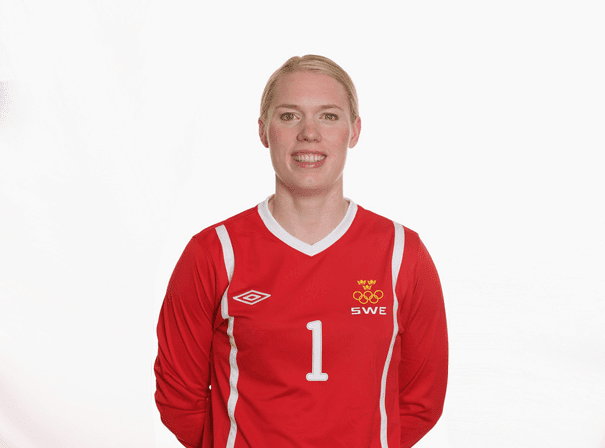