Founder and former CEO of Camp Bow Wow Heidi Ganahl is a leading entrepreneur who has risen to the top despite extraordinary adversity in her life. After losing her husband when she was only 27 years old followed by the loss of a million-dollar insurance settlement, Ganahl fought against the odds and channelled her leadership skills and entrepreneurial spirit to found Camp Bow Wow and also become President of Fight Back Foundation, a Colorado-based organisation that tackles the pressing issues facing children today.

Named as one of Fortune magazine’s 10 Most Promising Most Powerful Women, 2012 Ernst & Young Entrepreneur of the Year Finalist, Entrepreneur Magazine “One of America’s Top 50 Fastest Growing Woman Led Companies, 2015 Parade Magazine Designing Women: 10 of the Most Amazing Female Entrepreneurs in U.S. History and 2016 Colorado Brave Leader Award. Ganahl was elected Regent of the University of Colorado in 2016.

Born in Orange Country, California, Ganahl earned a business degree from the University of Colorado, Boulder and a master’s degree in Healthcare Administration from the University of Denver. Ganahl was dealt a cruel blow when her husband died in a plane crash in 1994, but she bravely dug deep and found the strength to set up a dog daycare and boarding franchise, Camp Bow Wow. The company was named on the Inc 500/5000 fastest growing company list five years in a row and now operates over 125 locations across Canada and the United States.

Ganahl sold Camp Bow Wow for $100 million dollars to give her more time to spend on her other passions, including philanthropy and politics. Ganahl launched SheFactor – an app, book, and national brand to impact women across the Union States in 2019. 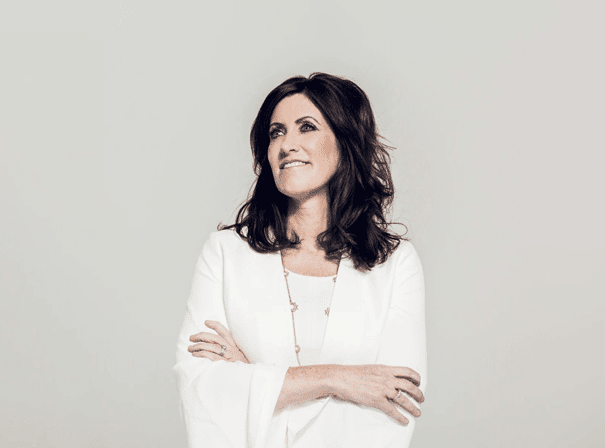