Describing his sound as “American Heartland”, country singer and songwriter Houston Bernard delivers upbeat, relatable music with a touch of country twang that a large audience can enjoy whether they be new or established country music fans. Born in Oklahoma and raised in Alaska and Massachusetts, Houston’s family is deeply rooted in country and rockabilly, from which he draws most of his musical inspiration.

Houston is a direct descendant of the famous gunfighter George “Bittercreek” Newcomb, a member of the infamous “Wild Bunch”, and a most wanted man in the 1890’s. On top of this both his dad and uncle performed in a country band in their youths, backing up country stars such as Tanya Tucker and Sleepy LaBeef. Known as the Rebel Brothers, the duo were a staple in the Oklahoma and Nashville music scenes. Besides his family background, Houston draws a lot of inspiration from the greats including Bruce Springsteen, Elvis Presley and Dwight Yoakam.

His powerhouse vocals have been featured on Country Rebel, CMT, The Heartland and The Country Network. Houston has shared bills with numerous country superstars including Luke Bryan, Old Dominion and Marshall Tucker Band. As of now he has released two full albums, Knockin’ Boots and Lucky Man. His latest track was released in early 2021, entitled People We Are. With 22.3K fans and followers on Instagram, Houston is a rising star in the music industry with an incredible future ahead of him. 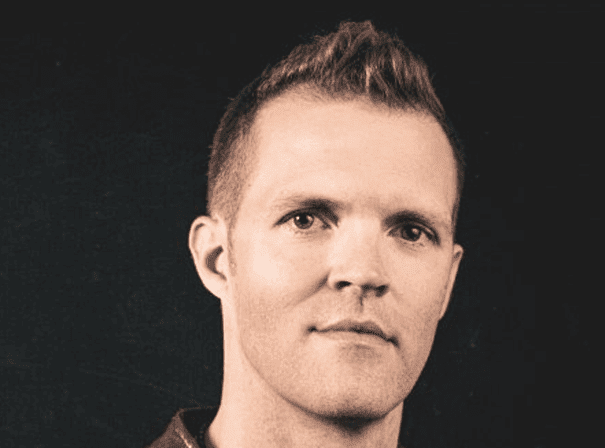