Best known as the UK’s BBC News’ lead presenter for major breaking news; journalist and newsreader Huw Edwards is a face recognised by all, he has presented most of the BBC’s news programmes including BBC News at Ten, BBC News at Five, BBC News at Six and BBC Weekend News. Formerly the Chief Political Correspondent for BBC News, he spent over an astonishing 14 years reporting politics from Westminster.

Edwards has covered huge national and international events; including the Queen’s Diamond Jubilee and both The Duke of Sussex and The Duke of Cambridge’s weddings, the latter of which acquired over 20 million viewers and won a BAFTA Award for Best Coverage of a Live Event. Other major events include the 2008 and 2012 Olympics, the Festival of Remembrance, the inauguration of Barack Obama, as well as coverage of Nelson Mandela’s death in 2013.
Primarily a newsreader, Edwards’ versatile presenting skills and interests have seen him present various documentaries on history, religion, as well as hosting events such as BAFTA Cymru in Wales. In 2010 Edwards won a Best on Screen Presenter award at the BAFTA Cymru awards. He has also starred in Skyfall, presenting a news report for the film’s fictional attack on MI6.
Edwards has received many accolades and was made a Fellow of the University of Wales in 2003, and became an Honorary Professor of Journalism at Cardiff University in 2007, in 2018, he was honoured with a PhD by the University of Wales Trinity Saint David and in 2019 a Fellowship of the Royal Welsh College of Music & Drama. 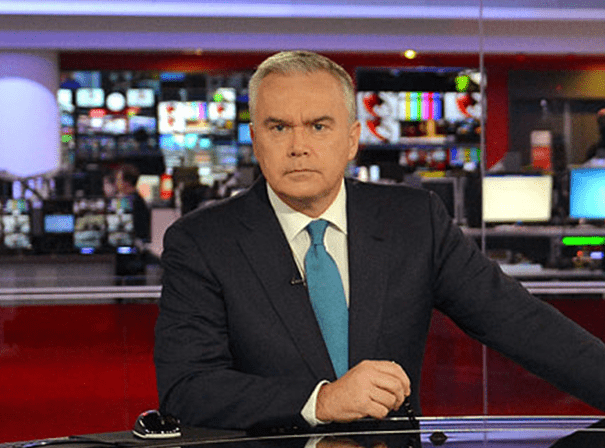