Political writer and broadcaster Iain Dale hosts his own radio show on LBC and was the first openly gay Conservative candidate to run in an election.

Dale’s career has been long and varied, with various roles in his early career including as research assistant to a Conservative MP, public affairs manager for the British Ports Association and a journalist with Lloyd’s List. In 1997 he opened his own bookstore, Politico’s Bookstore and Coffee House, launching Politico’s Publishing just a year later. He started to make a name for himself as a journalist and news reporter, making appearances on television and radio on shows including Sunday Service, Counting Chickens, The Westminster Hour and What the Papers Say. At the same time he was writing for numerous publications including The Daily Telegraph, The Spectator, The Independent and The New Statesman, and writing and editing political books such as Honourable Ladies and The NHS: Things That Need to be Said. Dale has also served as the managing director of Biteback Publishing and as the publisher of Total Politics magazine, and since 2010 has hosted his own major discussion show on LBC Radio. He was also the writer of Iain Dale’s Diary, one of the most widely read political blogs in the UK, and has also run as a Conservative party candidate in several local and general elections.

Most recently, Dale has launched a weekly current affairs podcast called For The Many, and continues to be one of the foremost voices on the British political scene. 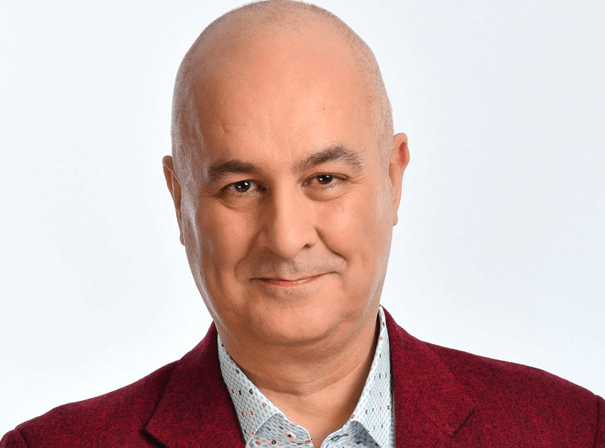