The legendary Ian Darke is a well-known football and boxing commentator, who fans of the sport will recognise from his work on BT Sport, Prime Video, and ESPN. He was previously one of Sky Sports Football’s Big Four, having worked alongside Rob Hawthorne, Matin Tyler, and Alan Parry, as well as covering Sky’s boxing bouts with Jim Watt.

Darke started his commentary career with BBC Radio, covering athletics, boxing and football, before moving to Sky Sports in 1992 at the birth of the Premier League. He was the channel’s second main football commentator to Martin Tyler, and then from 1995 mostly commentated on Sky’s boxing coverage. He returned to regular live football commentating in 2005. In 2010 he started working for ESPN, and became the voice of the Premier League in the United States. He went on to cover MLS, as well as the 2010 and 2014 FIFA World Cup, and the 2011 FIFA Women’s World Cup, and then La Liga. He was loaned to Fox Sports for the 2022 FIFA World Cup in Qatar. He also returned to commentating in the UK, signing on with the team at BT Sports for the 2013-14 Premier League season, and later joined the Prime Video’s Premier League coverage team.

Darke regularly connects with his hundreds of thousands of followers and fans through Instagram, and Twitter, posting pictures and videos of his life around sports broadcasting and football. 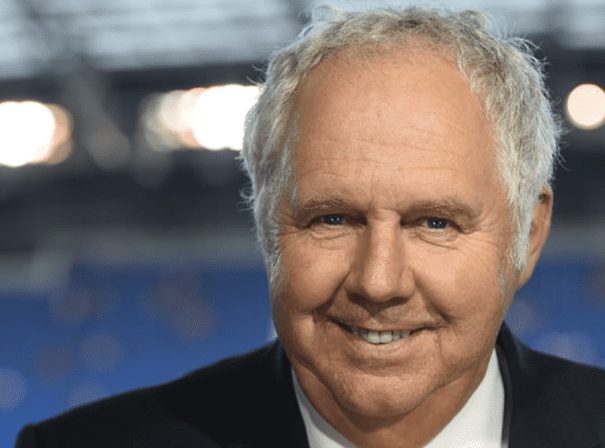