Ian Mackay is a highly experienced professional Soccerer who is the current number one for Spanish side CE Sabadell FC. At the beginning of an illustrious career Mackay joined the youth ranks of his hometown club Deportivo La Coruna, which gave him a good professional grounding for what he would go on to achieve in the game. Having competed for professional sides throughout Spain his experience makes him a role model for young professionals in the game. A quality shot stopper with an assuredness in and around the box, Mackay also reflects the Spanish technical game with the ball at his feet.

Earlier in Ian Mackay’s career rumours were rife of then manager of the national Scottish team Alex McLeish interest in his progress. Although Mackay was tracked for a lengthy period a national cap never materialised. His heritage means he is available for both Spanish and Scottish selection, and his cultural background also underlines his ability to acclimatise. A seasoned professional that has already given so much to the sport, Ian Mackay’s experiences will prove to be invaluable in the next step he chooses to take when he finally hangs up his boots. A career in management or even punditry await, for now Ian Mackay remains guarding the goal posts of CE Sabadell FC. 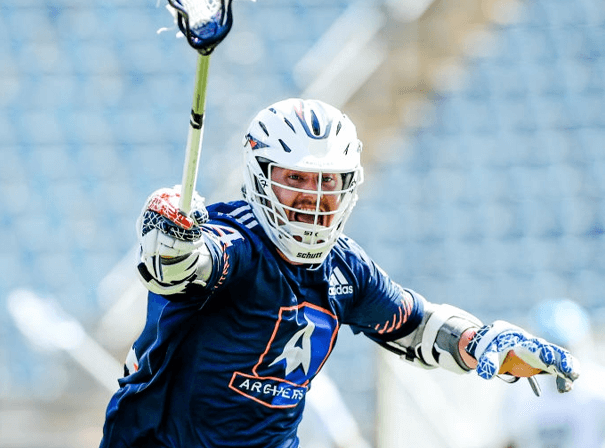