Ian Selley was one of the most naturally gifted players of the 90s. However, injuries plagued his playing chances, which meant that he only made less than 50 appearances in the top tier of international Soccer.

Selley was also a member of the starting line-up in the final time that Arsenal started with an all-English side in a Premier League fixture in 1994.

After leaving the Gunners, he spent time in the Soccer League with Fulham, Southend United and Wimbledon. Injuries began to take control of his career at this point, and he was limited to only 32 appearances throughout his six years with these clubs. He did, however, continue to play in non-league with Woking, Grays Athletic and Dorchester Town. During his time with Woking, he helped them reach the final of the FA Trophy in 2004, and he helped Maidstone United avoid relegation in the 2007-08 season.

Following his announcement that he would retire at the end of the 2011-12 season, he was approached by Arsenal asking him if he would be their head coach for their Soccer Schools in Dubai. That is a position that Selley continues to occupy, helping hone their Soccer skills and making an invaluable contribution to Soccer’s next generation. 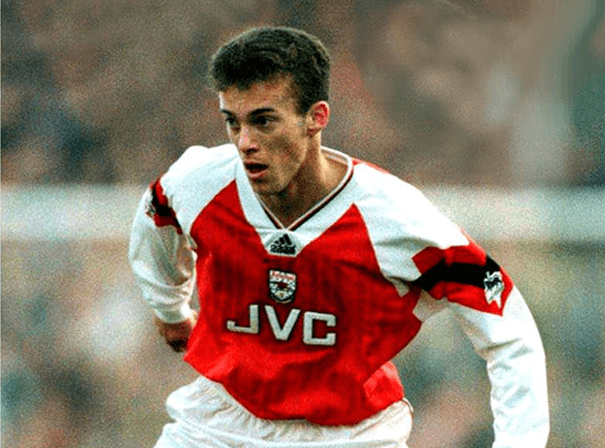