Isabel Jones is a young musician and social media star. She is recognised as being a member of family pop-rock band SM6, consisting of six siblings – 3 brothers, George, Adam, Jack, and 2 sisters, Emily and Eliana. They are best known for their unignorable TikTok presence, earning over 1.4 million fans on their sm6band account. She and her siblings posted a TikTok video set to the infamous hit song by Harry Styles “Watermelon Sugar” to celebrate reaching 1 million followers.

They have toured throughout the American Midwest and on August 14, 2020, they released an official music video for their song ‘Oddity’ to their YouTube channel – which has over 60,000 subscribers. Isabel has been playing bass and has been the main vocalist since SM6 was created. Isabel is a mental health advocate and has previously said that her favourite song by the family band is ‘Perfect’ because of the message they’re trying to convey about the importance of self love.

Isabel is a vegan and humanitarian and often speaks about the importance of sustainability on her individual Instagram page, which has amassed over 100,000 followers. The band will continue to post content onto their social media accounts and create YouTube content featuring various aspects of their lives. The band are also hoping to tour to spread their music as far as possible. 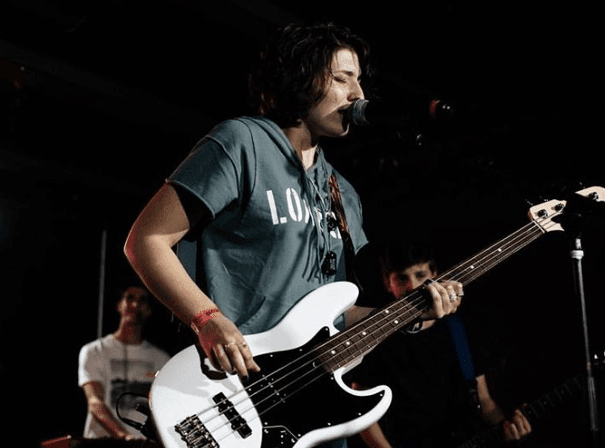