Jason Jules – known better by his stage name J Beatz – is a leading music producer and DJ from London. Well recognised both within the grime scene and far beyond thanks to memorable tracks including ‘8 Bar Mucktion’, J Beatz electrifying tracks have been played on the likes of BBC Radio One and 1Xtra, Kiss 100 and Rinse FM. He has also notched up collaborations with some of the UK’s biggest MCS, including Devlin, Frisco, Kano, Badness and Big H.

Hailing from the London borough of Enfield, J Beatz had a passion for music from childhood growing up on UK garage, hip hop and later grime and first spun the decks at 10 years old just for fun. When he turned 14 the young DJ hit his first club gig in Dubai, dropping electro house and progressive sounds. A year later he played live sets and debuted his remixes on Radio 1 Dubai, and soon began to garner the attention of some of the world’s best DJ’s, including Avicii, Nicky Romero, Deorro and Jordy Dazz.

After rising to prominence the DJ landed his own radio show on Skee 247 named the “JBeatz Official DJ Mix”, and has been prolific in dropping new releases and remixes. In 2021 he releaesd his highly anticipated new banger ‘Top Technique’ on Crown Jules Music featuring Darkos Strife, Nico Lindsay and Of Course 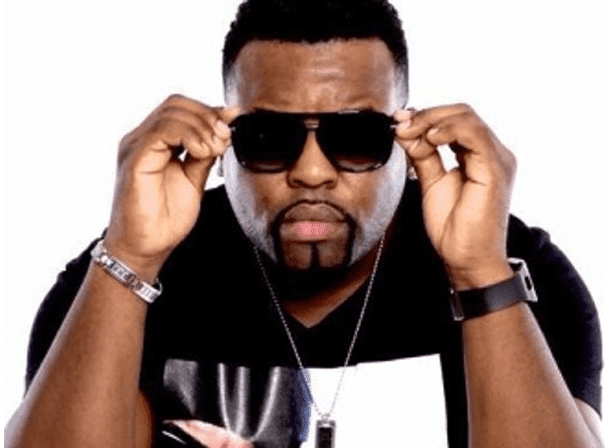