Football ace J.T. Gray has made a name for himself as a special teams guy for the Nation Football League’s New Orleans Saints. Although the young star is listed as a defensive back, during his four years with the black and gold he has become exclusively a special teams guy, something which is valued immensely by The Saints and has led to Gray being hugely appreciated with the team. 2021 was his best season so far, with Gray named to the All-Pro team for the first time in his career as well as making it to his first Pro Bowl.

He has also played in every game – including the playoffs – during the last two years, help the Saints by getting downfield in a hurry and keeping the team’s return units among the best in the NFL.

Hailing from Clarksdale, Mississippi, Gray played college football at Mississippi State, and his career is a true success story considering his NFL career almost began as an afterthought. In 2018 he was a little-known undrafted free agent signing out of Mississippi State, but shortly after joining the New Orleans Saints he began to outplay some of the more experience players in training camp to earn a coveted roster spot, and the determined player hasn’t let go of it since. After signing a two-year extension on his contract in 2021, his success look set to continue. 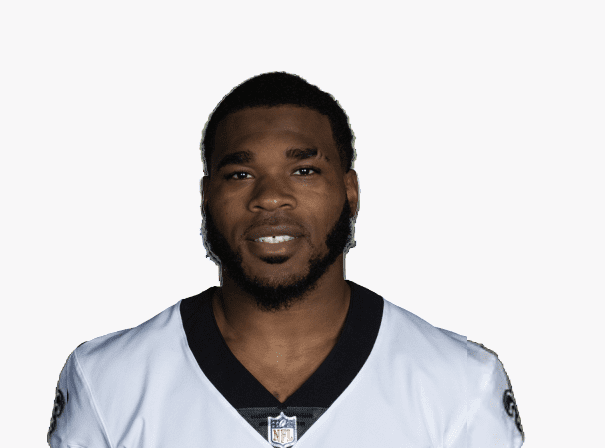